The KAU School is a structural division of the Kazakh American University. The school has come a long way.
The KAU School first opened its doors in 1998.
During the first year, one - 11th grade and two 10th grade were opened at the school, in one of which instruction was conducted in Russian, in the other - in English.
In 1999, grades 7-11 were opened, where instruction was conducted in English. The first teachers were Gracheva S.S., Ivanenko V.I., Taichikova K.T., Shozhenova M.Sh., Askarova G.B., who still work at the school and at the university itself.
Since 2000, the school has accepted children in grades 5-6 with instruction in Russian with the inclusion of 30% of the English glossary in the classroom.

About school
Director's blog
Psychologist's advice
For learners
Applicants
To apply
Contacts
KZ
RU
Opening of KAU school
Duringthe first year, one - 11th grade and two - 10th grade were opened.
Grades 7-9 were opened
Training in English.
Children were accepted in grades 5-6
The training was conducted in Russian with the inclusion of 30% of the English language glossary in the classroom.
The Primary Educational Complex was created
In February, one pre-school group, Rostock, opened and in April the Primary Educational Complex was launched.

KAU School was Associated by UNESCO
UNESCO connects educational institutions around the world with a common goal: to bring peace to the minds of children and youth
Adopted two 1st grades
Training in Kazakh.
The merger of the KAU school with the PEC
The complex includes: a preparatory school - preparatory groups, an elementary school, a basic school.
State certification was passed
As a general education secondary school, providing education according to the State Standard and updated programs.

Contract with the Swiss-American School
The opportunity to obtain a second high school diploma from American High School..

The approbation of training model
A modernized model for general secondary education was piloted in 2014-2015.

For the first time, 2 holders of "Altyn belgi" and 1 student confirmed the certificate with honors.
A modernized model of general secondary education has been introduced in a pilot mode.

High school students won the competition
And we got the opportunity to attend language courses in the UK.

1 Altyn Belgi student-owner confirmed her knowledge by taking the SAT exam
SAT is required for admission to US universities. The student entered the University of San Diego.

In September, modern maintenance works were completed
the building meets all global standards and requirements.

Sports sections and art classes are organized at the school on a free basis and on preferential terms.
As well as office hours classes, where students can additionally study with teachers.

The main idea is to ensure the possibility of organizing the educational process of the school close to international requirements, including such elements as:
Optimization of the student's classroom load by increasing and variety of forms of conducting independent work, including a teacher;
Separation of the learning process and control of knowledge, conducting an input cut of knowledge, independent intermediate and final control in writing in all subjects
Formation of student responsibility for the results of their own labor
Intensification of individual training, taking into account the educational needs and abilities of students, including providing the opportunity for gifted students to engage in an individual educational trajectory
The main goals and objectives of the School:

- disclosing the potential and personal qualities of the students;
- development of motivation for learning;
- the formation of independent thinking and the ability to freely express oneself, be responsible in relation to others, show respect to them and cooperate with them;
the formation of an intellectual, creative thinking personality, prepared for training at the Kazakh-American University in English;
- preparation of highly educated students capable of continuing their studies at prestigious universities in Kazakhstan and abroad;
- creation of a continuous learning process and the necessary educational and methodological support in KAU in English.

* Personal approach of cooperation pedagogy;
* Success is the main condition for the development of students in learning;
* Comfort in the classroom, friendliness, mutual assistance;
* Consistency, consistency of the content of educational material;
* Differentiation, availability of tasks for everyone

Leave an application for admission 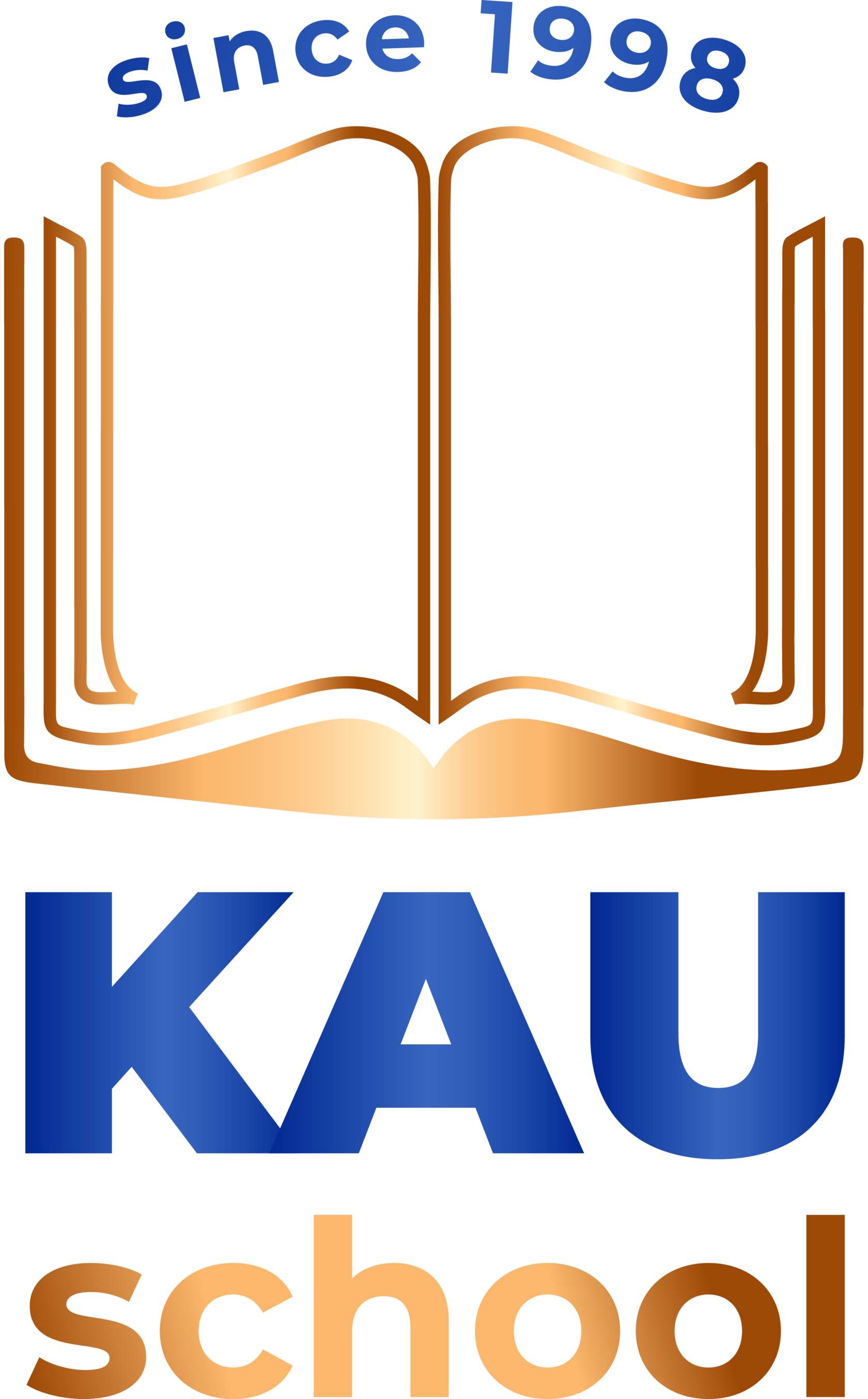